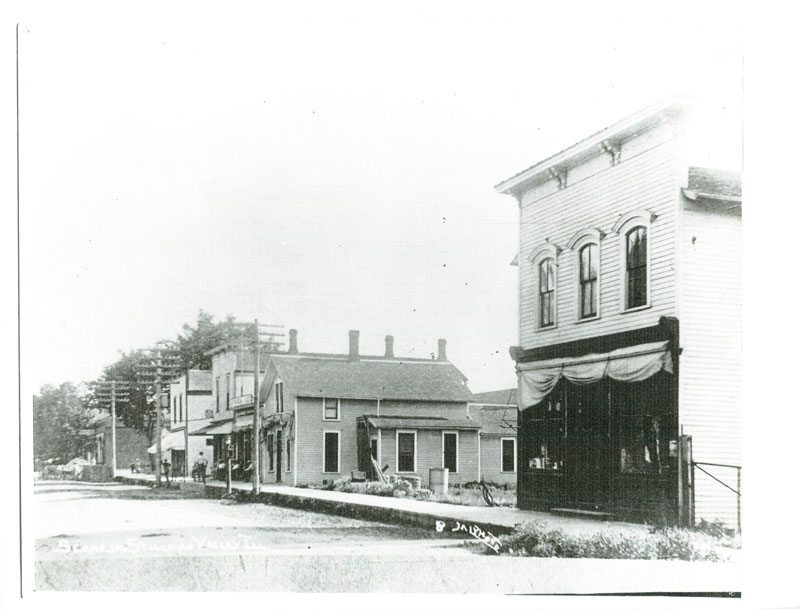 Stillman Valley was founded in North Central Illinois in 1876. It is named after the creek that runs through it. The creek itself was named after Major Stillman of the US Army who fought in the first battle of the Blackhawk War on May 13, 1832. A large memorial to this battle is located in Stillman Valley. It reads: “Here, on May 14, 1832, the first engagement of the Black Hawk War took place. When 275 Illinois militiamen under Maj. Isaiah Stillman were put to flight by Black Hawk and his warriors.” The Monument is located South of Route 72 on the east side of the village.

Stillman Valley lies in a broad valley in the Rock River basin. Due to the presence of two major railroad lines, Stillman Valley prospered throughout much of it’s history. Farmers in surrounding areas would come to Stillman to transport their grain for eventual shipment by rail to other areas. Stillman Valley still has grain elevators and one rail link.

It has a population of about 1100. Many of it’s residents commute to nearby Rockford for employment and shopping. It is positioned 42.10 degrees north of the equator and 89.17 degrees west of the prime meridian. Stillman Valley is approximately 20 miles South of Rockford. Stillman Valley is in Marion Township and Ogle County. Ogle County was formed in 1836 from a part of Jo Daviess County. Ogle County is the seventeenth (17th) largest county in Illinois, comprising twenty-four (24) townships totaling 757 square miles or 499,320 acres. According to the Rockford Register Star it was one of the fastest growing counties in the state during 2004.

Prior to settlement, the area of present-day Ogle County consisted of approximately 58 percent prairie, 27 percent timber, and the remainder was wetland and bottom land forest. In present-day Ogle County, native prairie is all but non-existent, except for a few scattered prairie remnants found mostly along railroad right -of-ways and rocky and/or sandy ridges and hillsides that have not been tilled. The Byron Forest Preserve and Nachusa Grasslands have restored large areas to native prairie.

Would you like to add to this history section? Send any additional information to us and we’ll post it here. Click on an image below for a larger view! 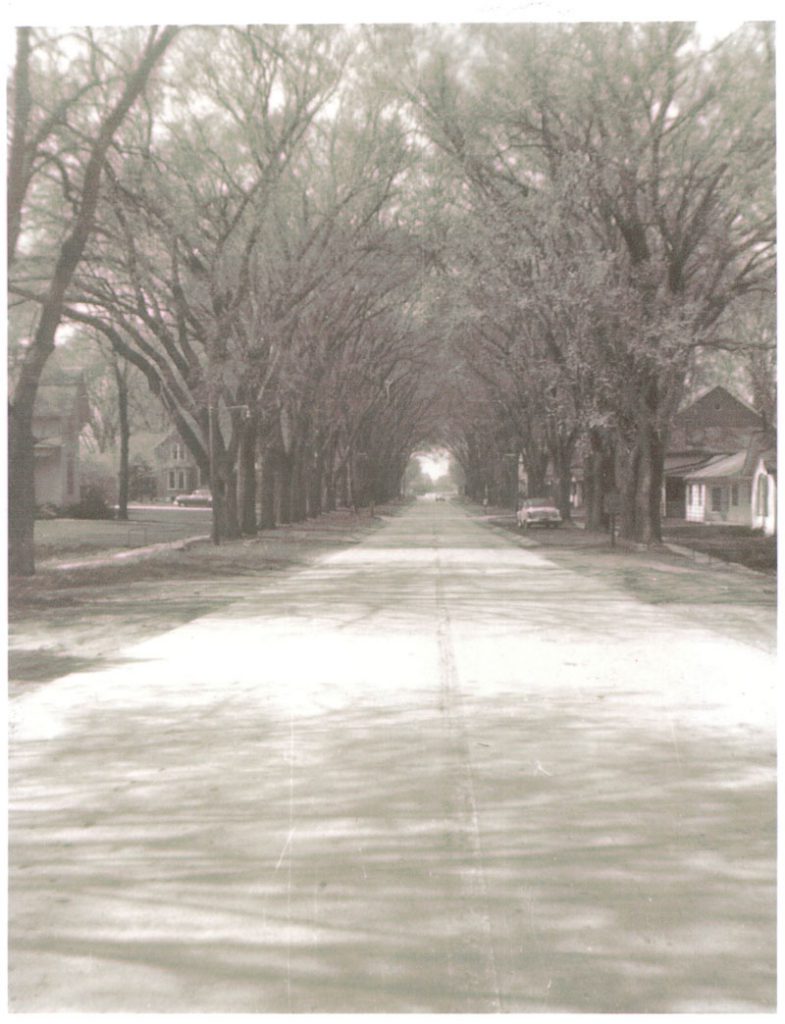 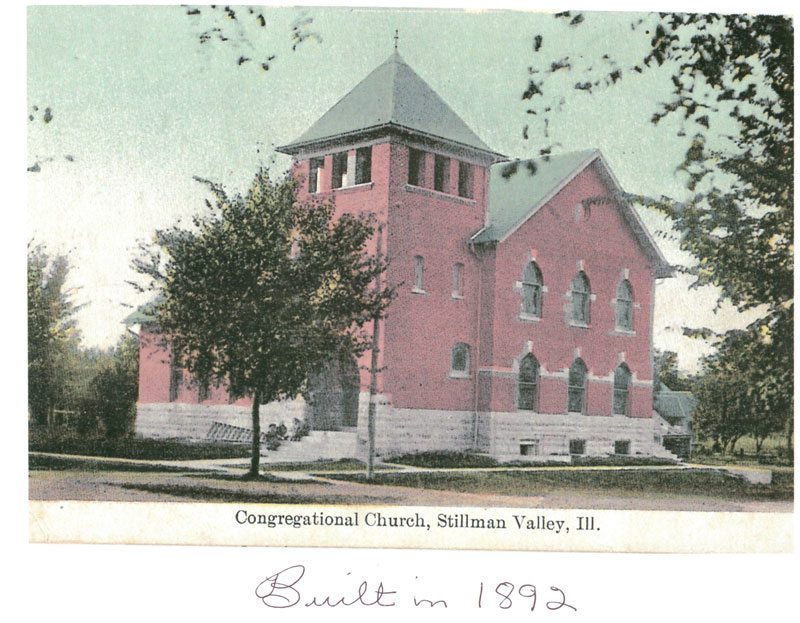 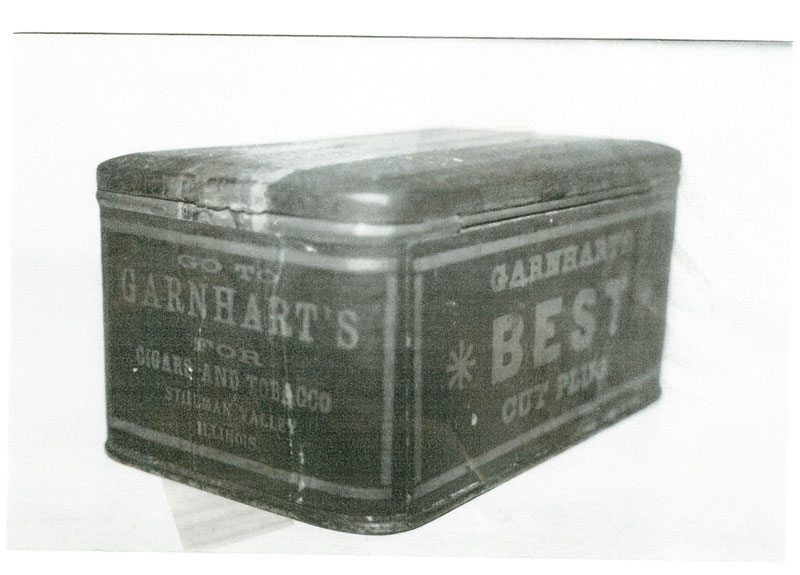 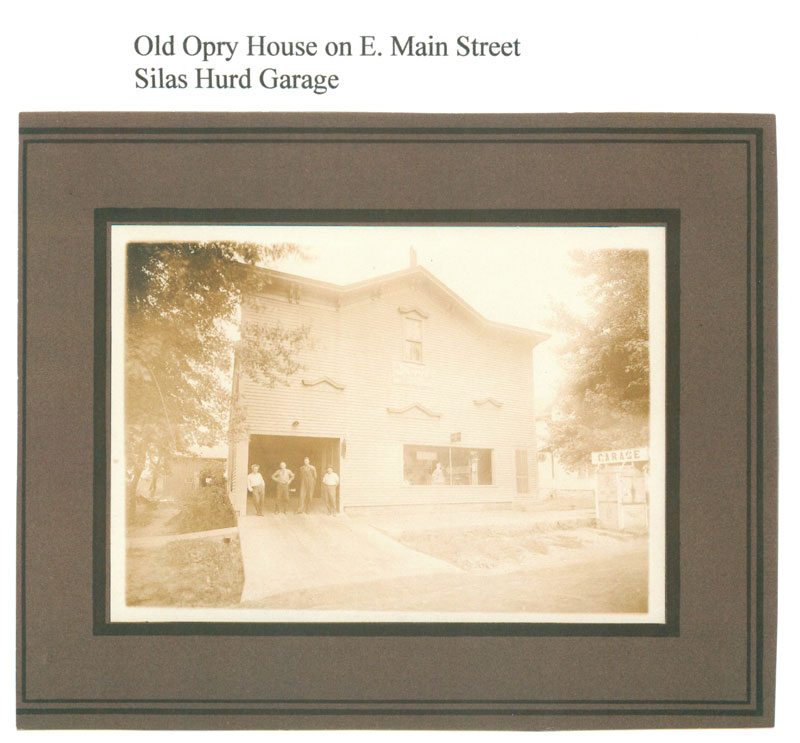 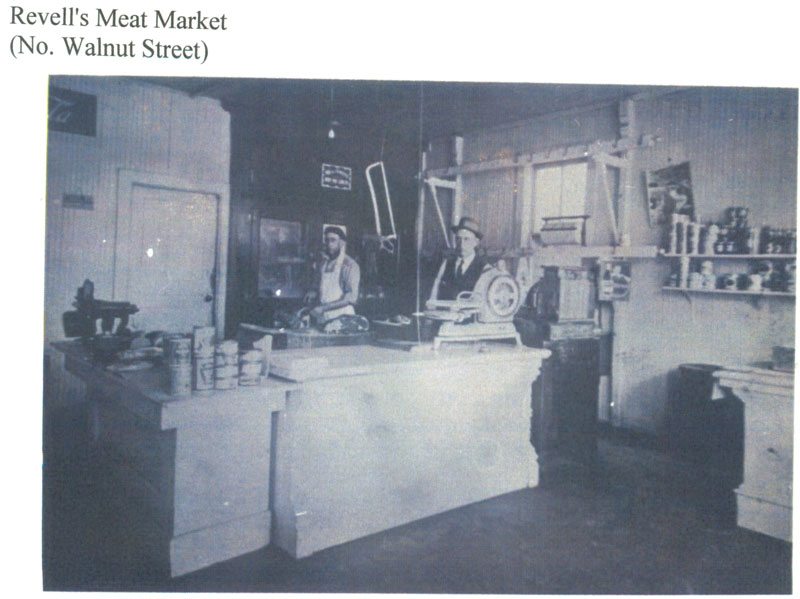 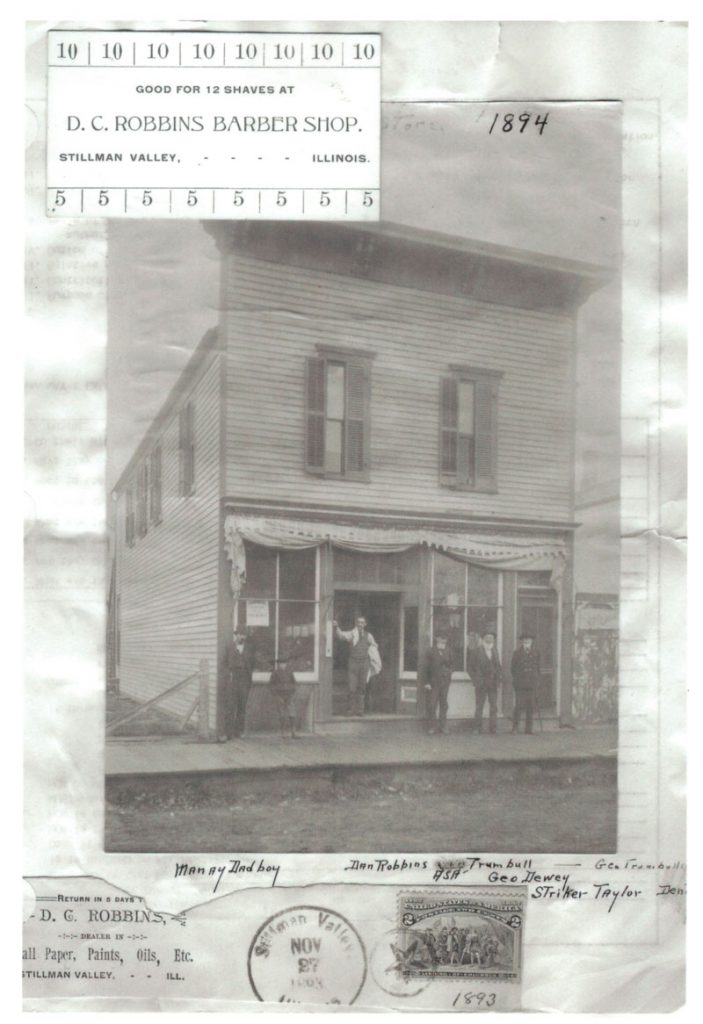 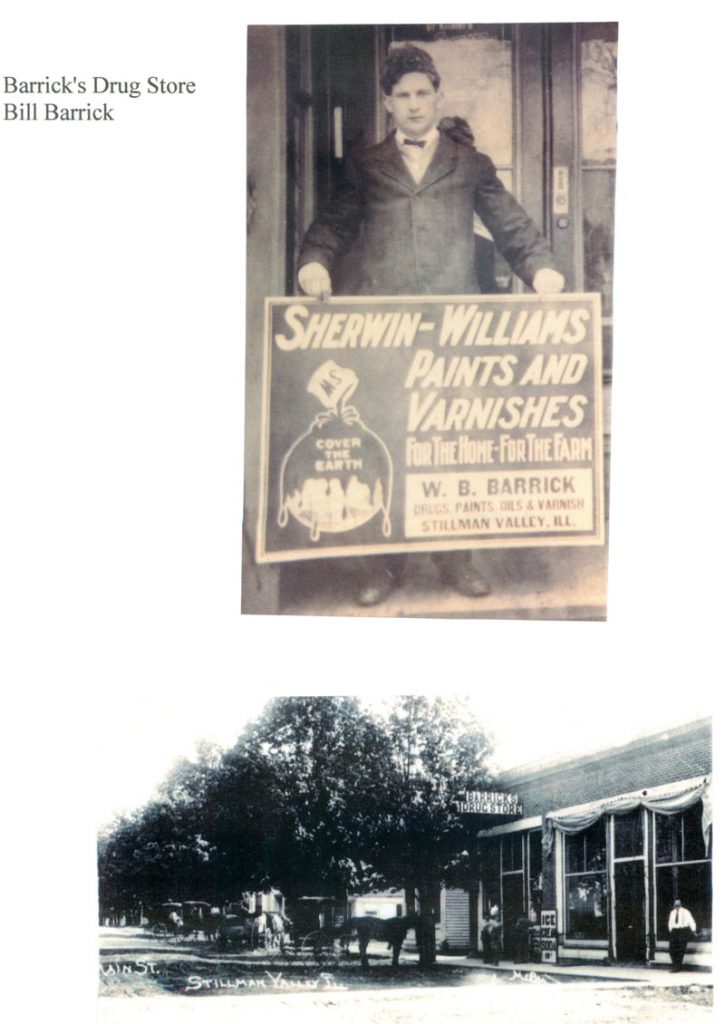 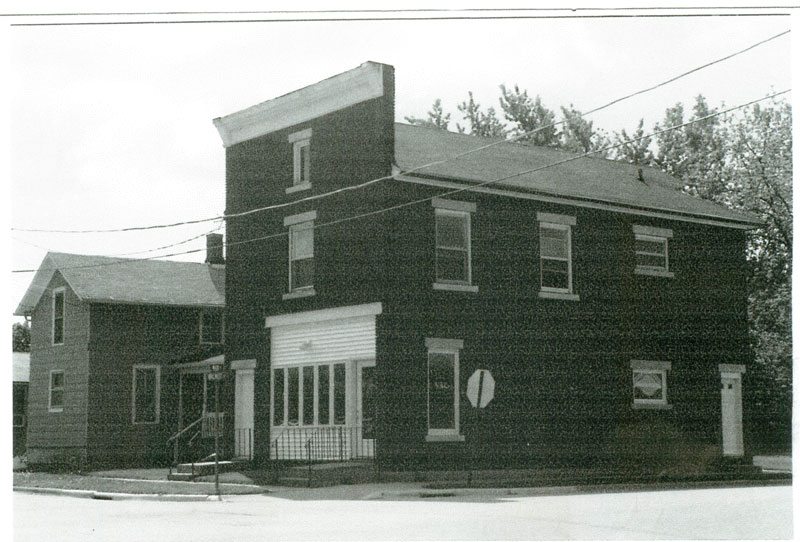